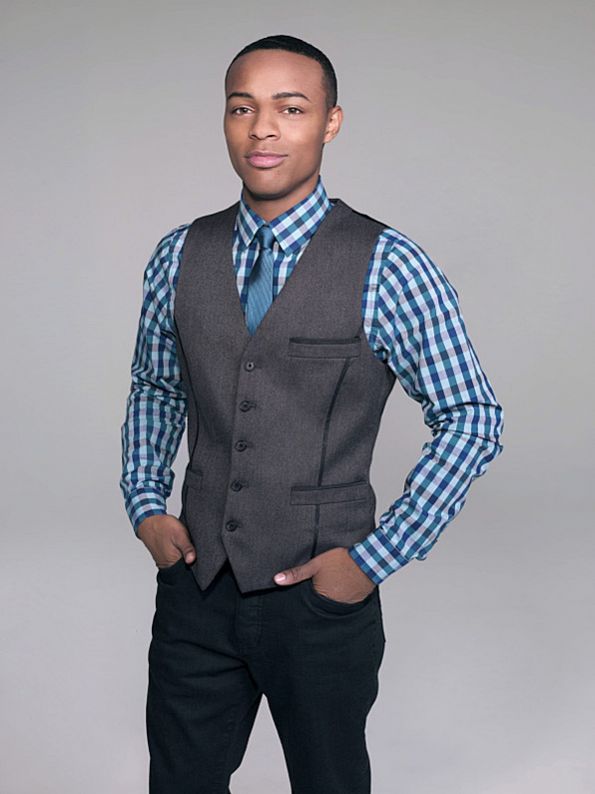 Black hat is the newest hacker to join the CSI Cyber team. His primary job at the team is stand around and look briefly confused. While playing on heckthissite is one of his favorite activities he has a long history of writing malware in swift. He was forced to join the team after being caught hacking the New York Stock Exchange (getting one person's password through social engineering). Black Hat loves to wear a vest almost as much as he likes talking about his hat color. As a black hat he frequently has urges to hack large corporations and help out fellow criminals. Thankfully he has mostly overcome this maladjustment and is able to to dedicate most of his hacking to good.With time Black Hat will no doubt develop his abilities and be able to lead the script kiddies. His best friend and love interests, both work on the Cyber team meaning that the Cyber team fulfills all of his needs.