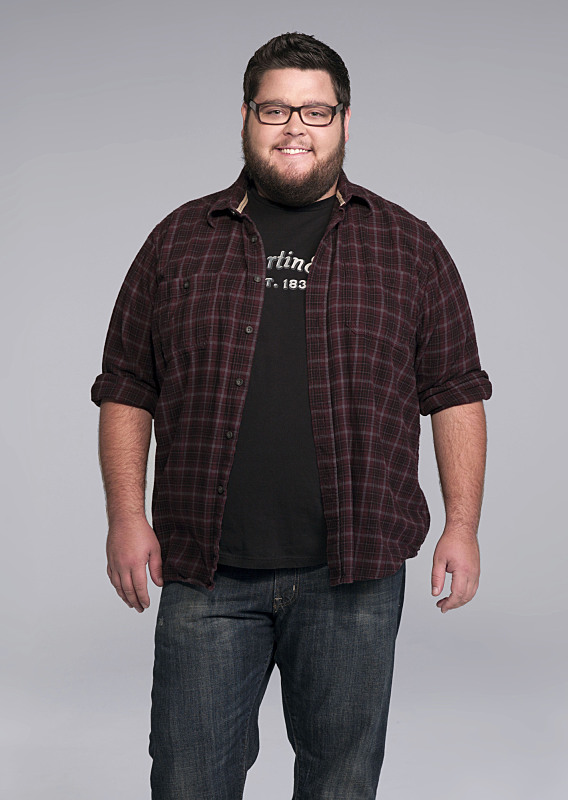 Dan was one of the first members of the team. He is well known on the team as the World's Best White Hat Hacker. When he started at the FBI he was in charge of pushing a mail cart around as he had no discernable skills. Shortly after Pam from HR joined the FBI she found Dan and convinced everyone that they should make the mail guy one of the top agents. Dan doesn’t seem to have any real skills, nor has he developed any since joining the cyber team. He enjoys distrusting the new Black Hats that they bring in and displaying an air of superiority when he is around them. He quickly warms up to them though and has befriended and trusted every new black hat that has been on the team, even the ones who were selling secrets to Nazi’s in Argentina. After Black Hat joined the team they quickly formed a bond that is more than just friendship. Dan can frequently be found in the office thinking about his favorite person.