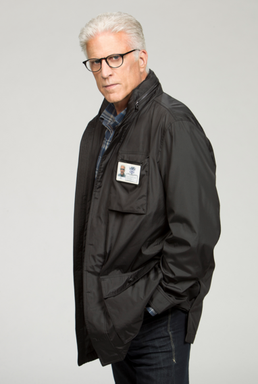 The main character of CSI Cyber and leader of the group. Ted’s past is veiled in mystery. Ted serves as the main antagonist of the series secretly committing all of the crimes from the show in the background. Ted has links to Argentina where he tested many of his various inventions, including his bluetooth mind control device. When Ted isn’t misleading the team, he enjoys inventing new gadgets. Ted has so many inventions that a page of the site is dedicated to his great work. While his past may be a mystery his future and goals are crystal clear. Ted’s goal to take complete control of the FBI. While the task ahead of him his daunting, Ted will use every trick in his book to deceive, manipulate and murder his way to the top of the FBI. Here at CSI Cyber Fan we wish Ted the best of luck.